Sue Wilson Writes: If Brexit is the ‘will of the people’ then let’s test it 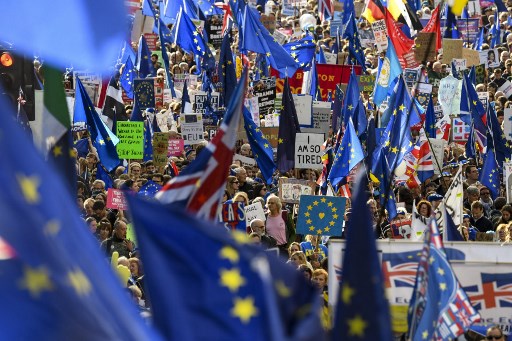 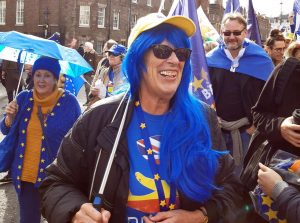 Many British citizens from Spain joined over a million marchers at the #PeoplesVote rally: a day of solidarity, strength, good humour and determination. A day we will proudly recall, in years to come, with the words “I was there”.

For those of us fighting to stay in the EU, it will be remembered as another significant day in which the prime minister, Boris Johnson, was prevented by parliament from rushing through his damaging Brexit deal.

On Thursday October 17th, at the EU summit, Johnson unexpectedly agreed terms for the UK’s withdrawal from the EU. The shock of the 11th hour agreement was followed by news that parliament would vote on the deal on “Super Saturday”, with a view to leaving the EU on October 31st, should it pass. The votes were too close to call as to whether the deal would pass.

Thanks to an ingeniously simple but effective amendment by Sir Oliver Letwin, Johnson withdrew the planned vote on the deal. The Letwin amendment, described as an insurance policy to prevent a last minute “accidental” no deal, passed by a majority of 16.

The news of this monumental defeat for the government was greeted with huge cheers from the crowds in Parliament Square. With the result of this vote, and because of the Benn Act, Johnson would be forced to write to the EU requesting an extension.