Sue Wilson Writes: Brexit month is finally here – or is it? 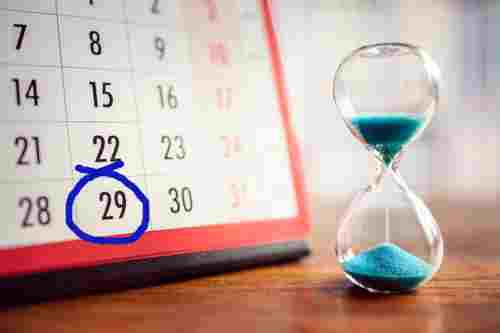 Sue Wilson, chair of Bremain in Spain, reckons that Brexit could be further away than at any time during the last 18 months.

Whether you’re excited or terrified about the prospect of looming Brexit day, recent developments may have led you to question whether it will happen, as scheduled, on March 29th.

Over the last few months, Prime Minister Theresa May has remained adamant that the UK is leaving on the stated date, even if that means leaving without a deal. In fact, she has reminded us that she intends to remove the United Kingdom from the European Union on March 29th over 100 times, with an increasingly insistent tone.

In the last few days, the tone of the rhetoric has noticeably softened. No longer are we “definitely” leaving this month – instead, there’s talk of the government ‘aiming’ to leave on March 29th, and it still being possible to do so.

Inevitably, any talk of moving the goalposts with the exit date leads to discussions of a delay and extension to Article 50.

May is now openly discussing the possibility of an extension, although her preference is for just two months. As has frequently been the case with Brexit, May has misjudged her authority – any decision on the length of an extension will not be hers to make.

The EU favours a longer extension period: in fact, up to two years. According to Michel Barnier, the EU might consider a “technical extension” – however, only if May’s deal is passed by parliament, and solely for ensuring that the necessary legislation is passed.

The EU proposal seems to be to remain in the EU for what would have been the transition period, while simultaneously being able to start discussions on future trading arrangements. This would allow time for a rethink and, perhaps, a softening of May’s red lines, should her deal fail to be accepted by parliament on March 12th when it returns to the House of Commons for the ‘meaningful vote’ mark II.