One view on the move forward to Phase Two Brexit negotiations 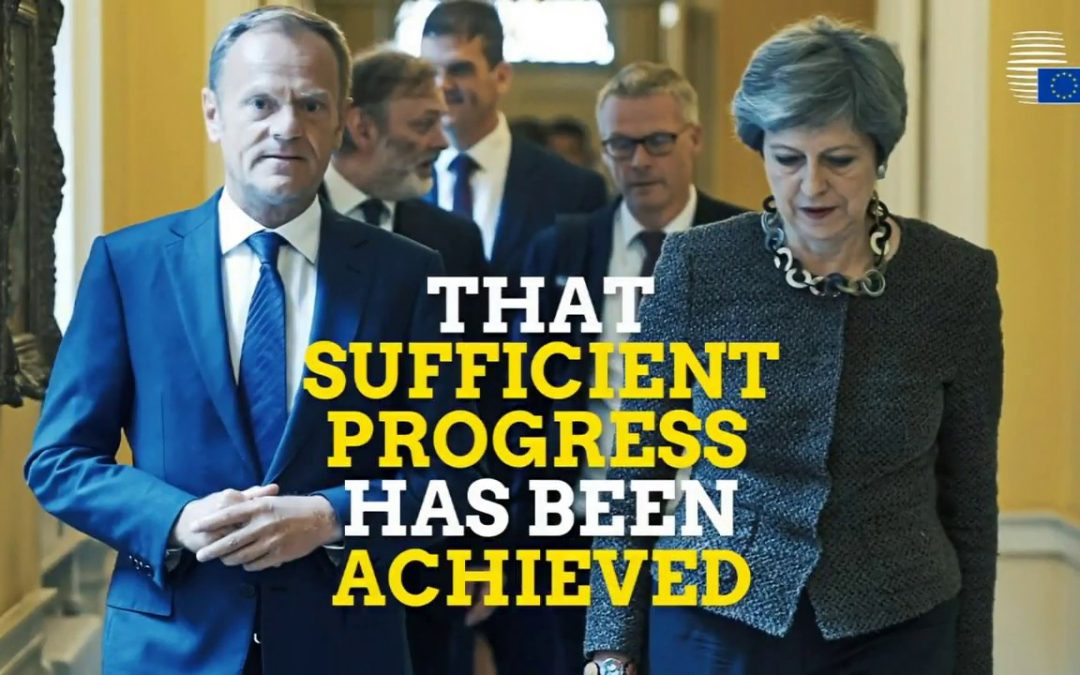 BREMAIN IN SPAIN a group campaigning for the UK to remain in the European Union and to protect the rights of British migrants living in Spain, comments on the confirmation by the European Council, last Friday, that Phase Two of the Brexit talks can start.

Sue Wilson, Chair of Bremain in Spain, commented: “It was no surprise that the European Council agreed Brexit negotiations can move on to Phase Two. Theresa May had hoped that this would mean the start of negotiations on trade but the EU has insisted that certain conditions must be met before trade talks can commence.

“It seems that the EU27 countries were not prepared to take May at her word – rather, they needed the agreements reached during Phase One to be more substantial than a handshake and a promise. Even with all the scurrying around from the Tory government, trade talks will not start until March 2018.

“While trade talks are on hold for now, it seems that the main focus of the next three months will be on a transition deal. The EU issued a statement on Friday outlining its guidelines and clarified that, during any transitional period the UK must abide by all EU membership rules. Therefore, the four freedoms would still apply and the UK would remain under the jurisdiction of the European Court of Justice – a situation unlikely to please the extreme Tory Brexiteers.”