Government given two weeks to respond to Brexit legal challenge 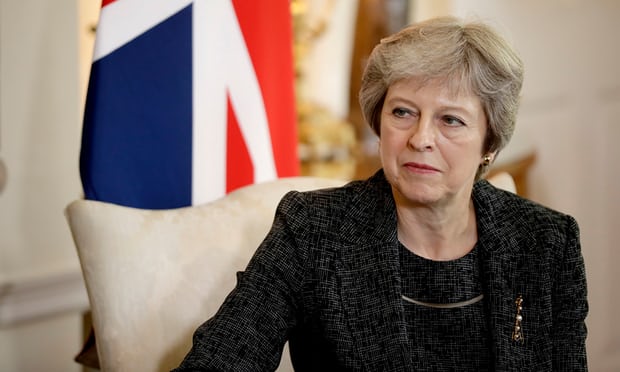 Government lawyers have been given a two-week deadline to respond to the latest legal challenge over the legitimacy of the Brexit vote.

A judicial review has been launched by the UK in EU Challenge group, which represents Britons living in France, Italy and Spain.

It argues that the Electoral Commission’s findings on BeLeave and Vote Leave, which resulted in two officials being reported to the police and fines being imposed, mean the 2016 EU referendum was not a lawful, fair or free vote.

On Thursday, Mr Justice Warby issued a high court order requiring those representing Theresa May and the commission to submit a summary of their legal defence by 4pm on 31 August.

The order also asks the government to reply to the request for an expedited hearing “as soon as reasonably practicable”.

Warby’s order states that “the question of permission [for the case to proceed] deserves urgent consideration”.