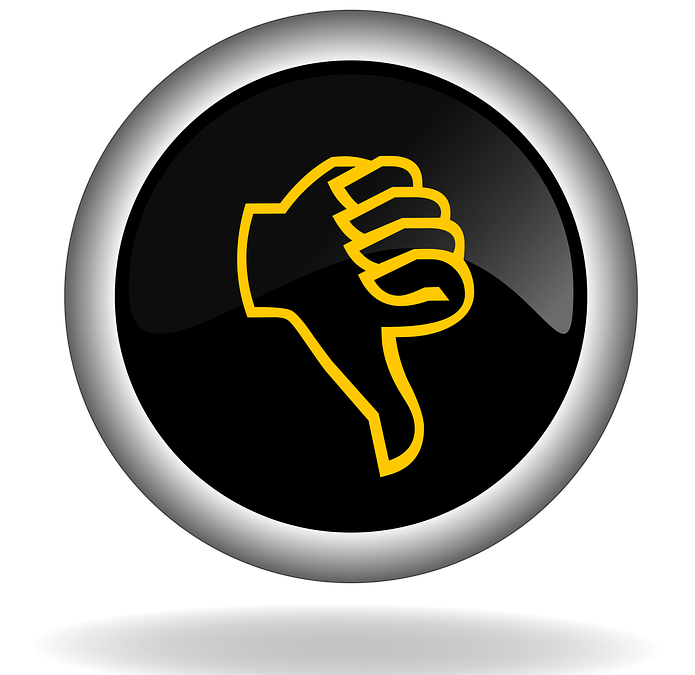 On 23 June last year, three million British citizens across Europe could not vote in the EU referendum because of a ban on voting for Brits who have lived overseas for more than 15 years. They were denied the opportunity to vote on their own futures, when they are amongst the most likely to be badly affected by the outcome. To say that many people were upset and angry is a gross understatement. I was disenchanted with the failings of this supposed “democratic exercise” and as a result became the Chair of Bremain in Spain, to campaign for our rights as British citizens in the EU.

Little did I know almost one year on we would be in the same position. We were relieved last October when the Government said it would keep its pledge to allow ‘Votes for Life’ in time for the next election. We were not prepared to take this ‘promise’ at face value and continued to lobby on the subject, including communicating directly with Chris Skidmore, MP. We said that, even if our voting rights were fully restored in time for the next election in 2020, what would happen if a second referendum occurred on any Brexit deal in the meantime, or heaven forbid there was a snap election? The only answer we received was that we would have the vote before the 2020 election. You can imagine our shock when Theresa May announced the early election.

If Britons living in the EU were angry about not voting in the referendum last year, can you imagine how they feel about being denied their democratic right once again? Some see it as a deliberate ploy by the Government to ensure that we cannot vote, in case we act against its own vested interests. Although this idea is a little misguided since many Brits living overseas did vote to leave. (Turkeys voting for Christmas springs to mind). In any case, that still leaves us disenfranchised yet again, at a time when more people are more politically aware and involved than ever before and absolutely want to have their say.

What is particularly galling is the urgency of this election. With more time in hand, we could have pushed for a short bill to resolve the ‘Votes for Life’ matter but I fear it’s impossible now.

With the election just six weeks away, also concerned about the short amount of time available to vote from overseas for those still able to. Voting from outside the UK involves a lead time: obtaining voting papers alone can take weeks. I strongly urge Britons based overseas to vote by proxy rather than by post.

Sue Wilson is Chair of Bremain in Spain