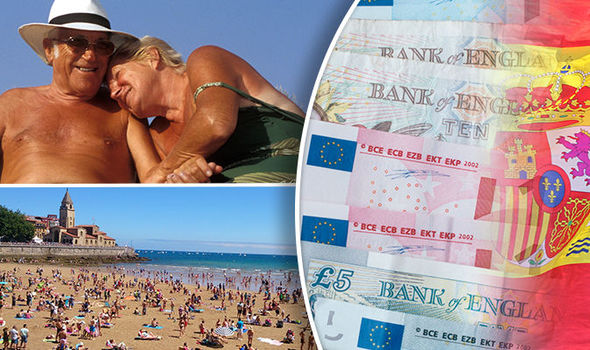 When will the British media end its infuriating habit of referring to me and the other 1.3million UK citizens who live in the rest of the EU as ‘expats’?

It might be ok if they referred to our three million EU friends in the UK this way. But they don’t. They’re always ‘migrants’ or ‘nationals’.

And it’s not just the usual right-wing media suspects who employ this silly double standard. As a fully integrated British migrant running a business in Belgium and putting my bi-lingual son through the local school, I regularly have to send my blood off to cold storage whenever I hear the BBC (where I used to work for disclosure’s sake) referring to Theresa May’s ‘fair and serious’. Brexit offer to ‘EU migrants in the UK in the hope that British expatriates in the EU’ will receive the same treatment in return.

For many, the term expat carries associations of privilege and impermanence. So, it’s hardly surprising that the cliché persists that all Britons in Europe are retired asset managers who dress like the Man from Del Monte and have retired to the Riviera with their ill-gotten gains, an intravenous drip of gin and tonic, and an inexhaustible capacity to reminisce about the glory days of the empire. 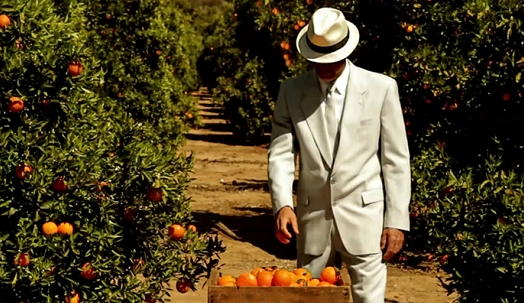 All while playing bowls.

Let me burst this image for you with some cold hard facts.

Firstly, I know at least three Brits in Europe (including me) who hate gin.

Secondly, four out of five Brits who live in the EU 27 are working age. Many of us run businesses, hold down jobs, pay into the system and make a point of learning the local language. Many of us (again including me) work in several EU countries and really need freedom of movement to be able to do our jobs.

And thirdly – and sorry to disappoint you here – but, as my friend Sue puts it, no Brit in Europe we know has ever set foot in a bowls club.

More worryingly, any British-qualified doctor, architect or vet working in another EU country will tell you that Brexit is putting their qualifications in doubt and without something called ‘mutual recognition of qualifications’ it is unclear whether these hard-won skills will continue to be recognised once the UK ceases to be a member of the EU. If this needs spelling out, pretty much everyone in London, Birmingham or Manchester has been in the back of a taxi driven by a Nigerian doctor or Iranian PhD who can no longer practise their trade because the UK doesn’t recognise their training.

Do I really need to go on?

If the British Government is genuinely ‘serious’ about a ‘fair’ (whatever that means) deal for the five million people affected directly by Brexit then it would help if we Brits in Europe were treated in the same way as our three million EU counterparts and friends in the UK.

The UK should stop the vagaries, step up to the table and agree to the EU’s already comprehensive offer that protects its nationals and us with the full acquired EU rights we were all promised during the Referendum by Vote Leave. And the deal should be agreed and ring-fenced ahead of the inevitable mud-wrestling over money and trade.

Worldwide, there are 4.9million Britons living outside the UK. This is the 10th largest diaspora and builds on a long tradition of Brits going out into the world to seek adventure and be ambassadors for their country. The slimmed down Queen’s Speech made no reference to the Conservative manifesto pledge to restore vote for life to Brits who have lived outside the UK for more than 15 years. This was a mistake in my opinion. In a post Brexit era, the UK is going to need all the friends it can get. It should begin by making some with its own migrants.

Getting our collective name right would be a good start.