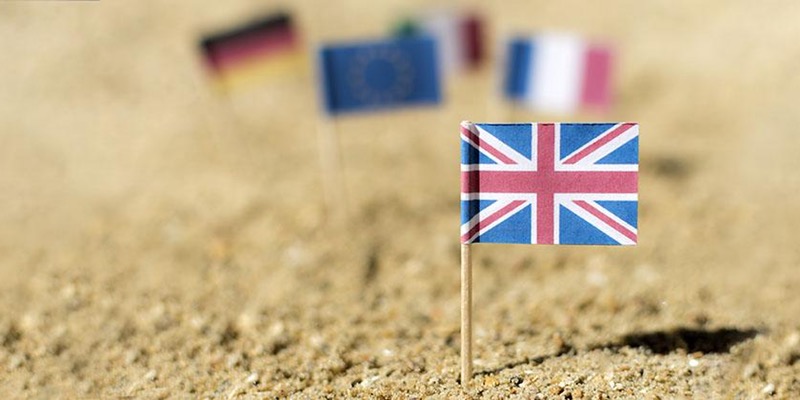 Brits beyond Brexit – what now for Brits in France and Spain?

Very many British citizens who live and work in other European Union countries feel like the forgotten victims of Brexit: Greatly affected by the prospective withdrawal of the UK from the EU yet often disenfranchised and rarely considered with sympathy by the folks back home. Frequently frustrated by what are at best feelings of apathy towards our plight, it makes for a pleasant change when the unique set of problems facing us are highlighted, and so we were particularly delighted to be invited to participate in Brits beyond Brexit on April 26.

This event, which took place at the University of Miguel Hernández, Elche, was a joint venture by Jeremy MacClancy, professor of anthropology at Oxford Brookes University, and Fiona Ferbrache, lecturer in geography at Keble College, Oxford. Following research primarily concerning British residents who had taken on the role of town councillor in their municipalities here in Spain and over the border in France, MacClancy and Ferbrache switched focus to the consequences of Brexit following the referendum last June. 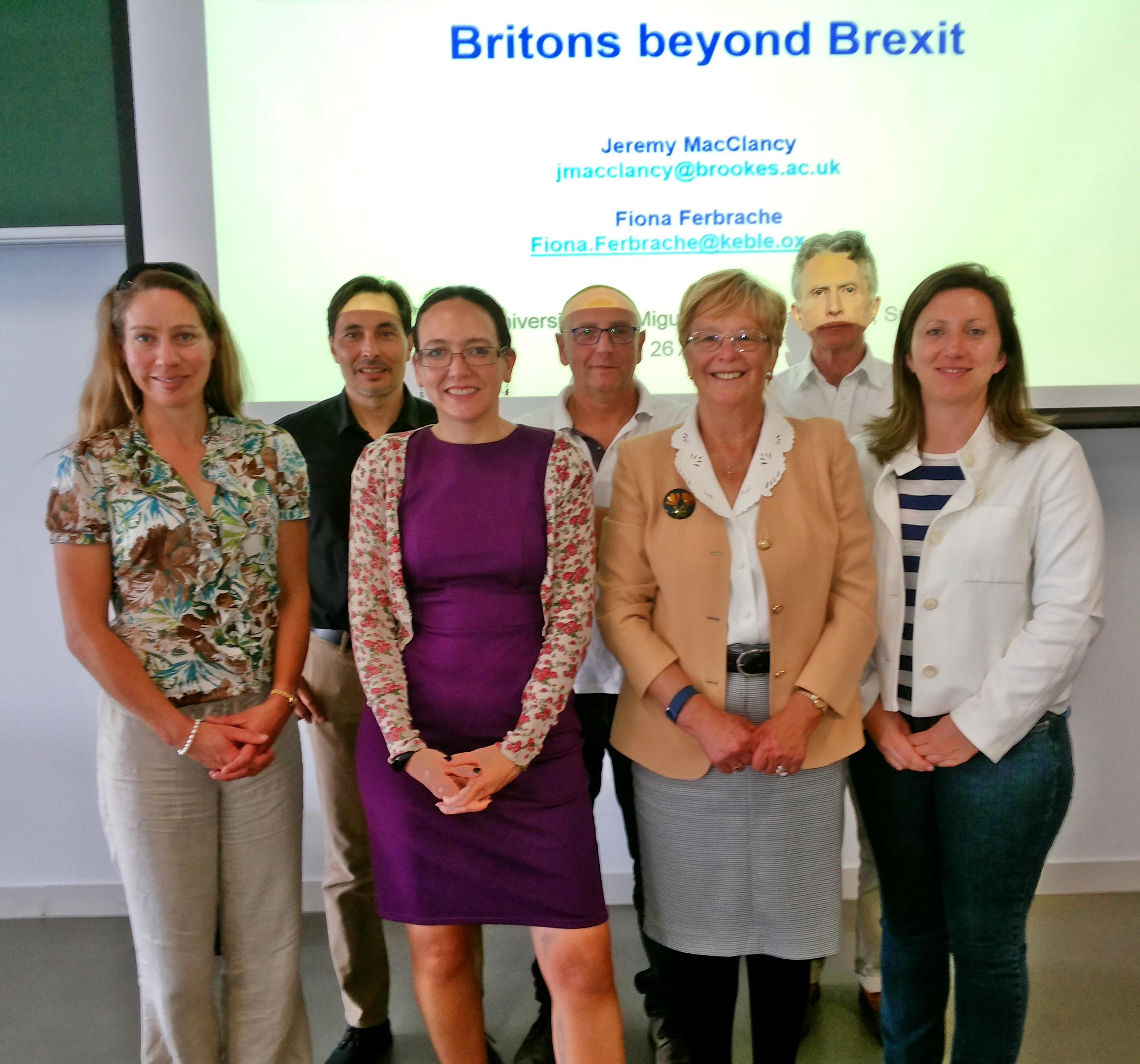 Specifically, they’re interested in collating and analysing the concerns of the two British communities in the light of the UK’s planned exit from the EU. The event at Elche was associated with a government initiative to make research more socially responsible, and MacClancy and Ferbrache expressed a wish to find out participants’ opinions about the future direction of their academic work.

Bremain in Spain was represented at the event by Zoe Adams Green, who was joined by delegates from two other pro-European campaign groups: Margaret Hale MBE, speaking on behalf of the pan-European organisation ECREU, and Jim Simpson, who attended in his capacity as a founding member of EUROPATS. All three campaign groups are members of the British in Europe coalition, which campaigns for the rights of UK citizens in the other EU member states as well as supporting the rights of EU27 nationals based in the UK. Encouragingly, the event was also attended by Elizabeth Bell, British Vice-Consul in Alicante, and Consular Official Hugo Griffin. Disappointingly but unsurprisingly, the Vice-Consul was unable to provide any concrete information to allay our concerns at present, but both she and her consular official expressed a strong desire to listen to our worries and anxieties, and to provide consular support at a local level here in cases where, for example, British residents find themselves struggling with the idiosyncrasies of their town halls and other regional bodies. 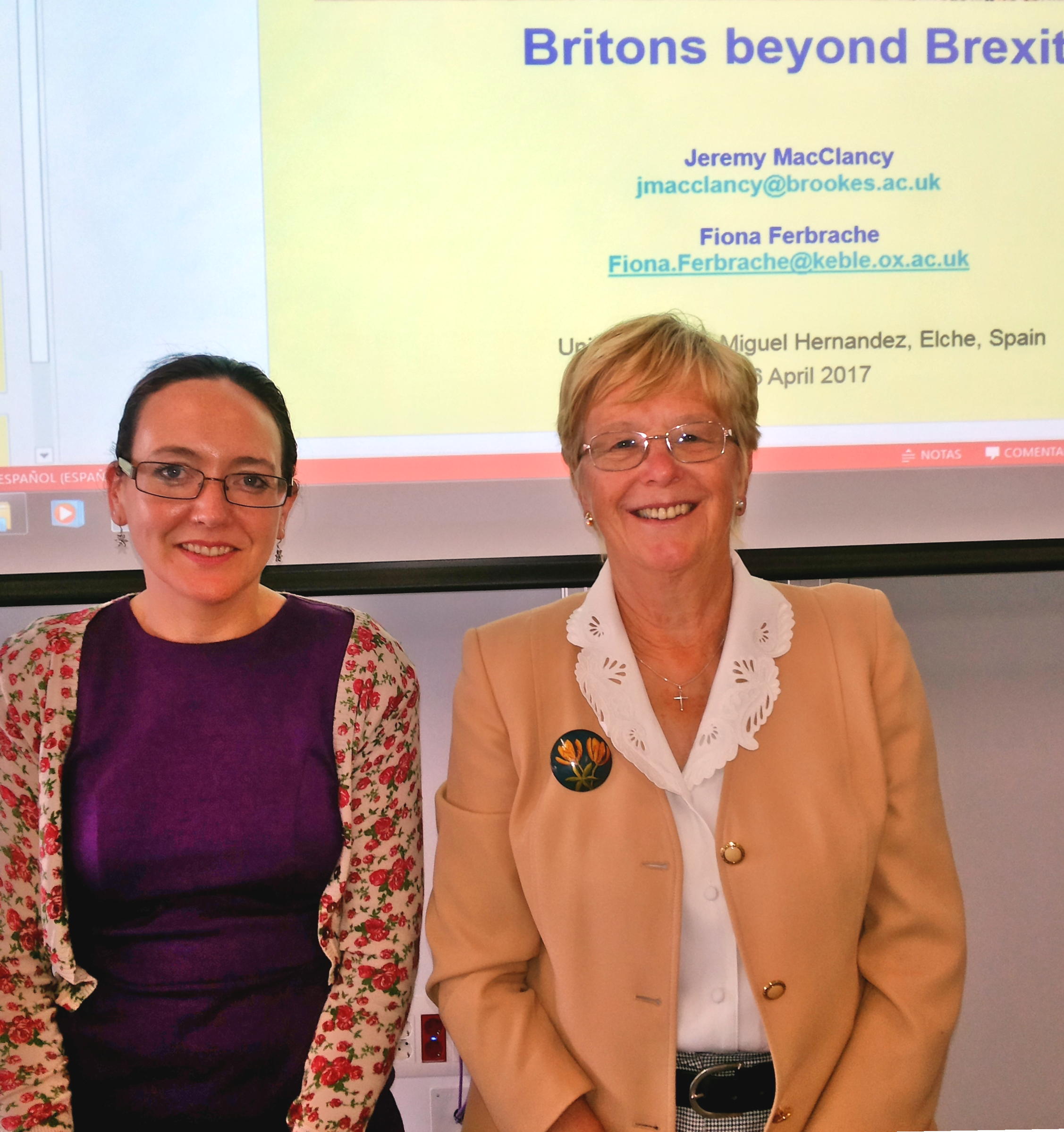 The three campaign group representatives explained their shared objectives and showed a united front with regard to their common intent to fight for the rights of UK nationals in Spain and other EU countries. Each spokesperson clarified the activity of their respective organization and outlined the focus of their work. Whilst Bremain in Spain primarily concentrates on representing the concerns of our members both in Spain and on an international level, EUROPATs has a more grass roots approach to protecting Brits resident in Spain, and ECREU is active on a cross-European platform.

The presentations given by the three campaigners complemented each other well, providing an informative basis for the joint questions and debate session that followed. This included discussions about specific problems that audience members have encountered here in Spain, their personal concerns about their futures here, and musings as to how the various campaign groups can increase their reach to raise awareness about our cause even further.

As might be expected, many worries were raised and several issues will require further brainstorming and action. Discussions continued over a wonderfully Spanish lunch of tapas and a huge paella – and, of course, a few glasses of vino. The general consensus was that the event had proven extremely useful to all, providing both a forum for exchanging information and viewpoints as well as the opportunity to network and make connections that might be instrumental in the coming weeks and months.