British pensioners rushing to settle in EU countries ahead of Brexit 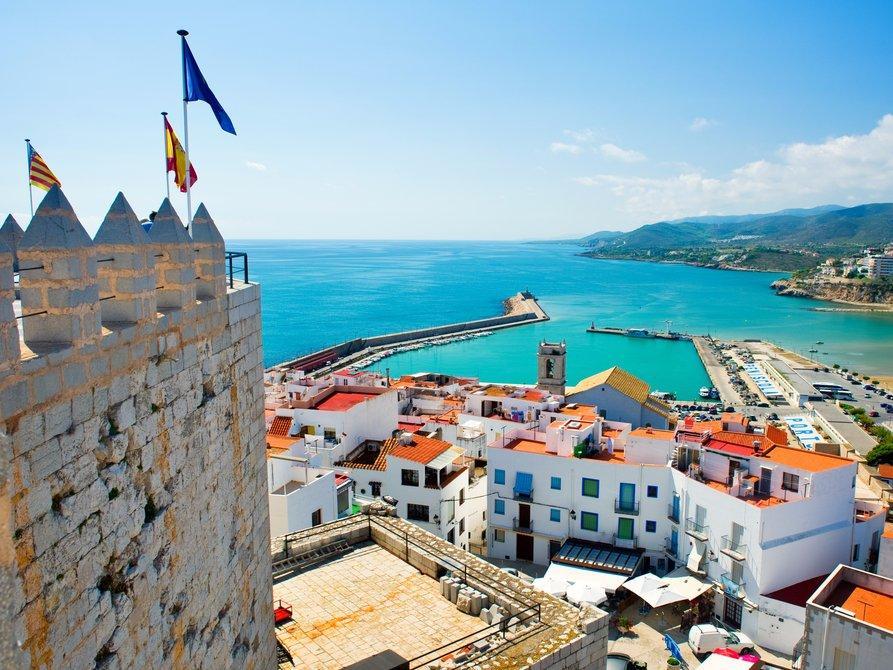 British pensioners and people taking early retirement are flocking to settle in European countries ahead of Brexit, amid fears this will become more difficult once freedom of movement ends.

With the clock ticking on the UK’s departure from the European Union, a company that helps those making the move to the continent said the number of enquiries it was handling each month about relocating to Spain, France and Portugal had doubled.

Blevins Franks, which offers financial advice for those moving to Europe, said it had seen overall business surge by 20 to 25 per cent following the referendum result last year.

Other companies reported similar surges from those determined to find their place in the sun before March 2019, when the UK is due to leave the 28-nation block.

Director of business development at Belvin Franks, Jason Porter, told the Guardian he was hopeful a deal will be struck that will allow Brits to carry on retiring abroad, regardless of Brexit.