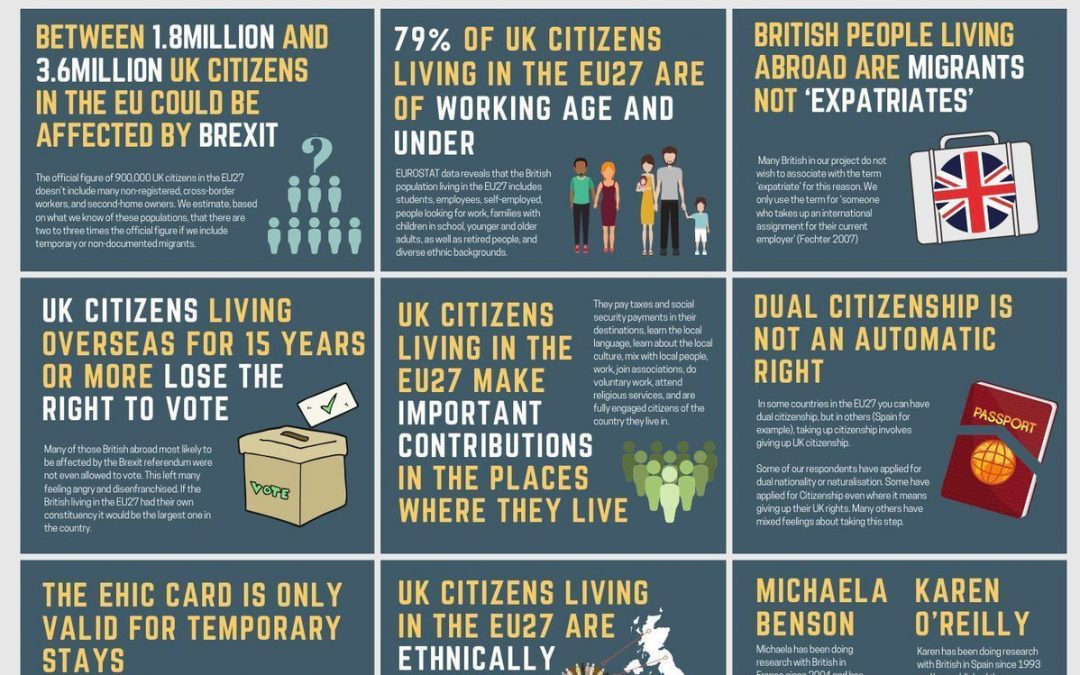 Whilst it’s a positive development that UK media outlets are now publicising the plight of British expats in Spain, it’s counterproductive in its use of hated stereotypes.

As the Brexit disaster rolls on, British newspapers are finally waking up to the unavoidable fact that hundreds of thousands of UK expatriates are about to be left with shattered dreams and not much else. However, the media’s use of tired old stereotypes is preventing the real message from getting through, causing even more pain, anger and desperation across Spain’s expat communities. A recent article by Sue Wilson, chair of Bremain in Spain, urges the media to tell it like it is rather than sensationally colouring the bleak picture simply to get more readers.

Ever since the referendum result was announced and its threat to Britons retiring in EU member states became clear, the UK government’s claim that its citizens’ rights would be protected as a priority hasn’t held up to even the most casual scrutiny. Citizens’ rights groups have tirelessly worked to support and protect expat interests, whilst British lawmakers are trying equally hard to deliberately limit protestors’ impact. As a result, British expats in Spain have come to the conclusion that their concerns are irrelevant at best and not worth noting at worst. At the same time, May’s policies towards EU expatriates in the UK have been conciliatory, making British citizens overseas feel they’re now totally disregarded.