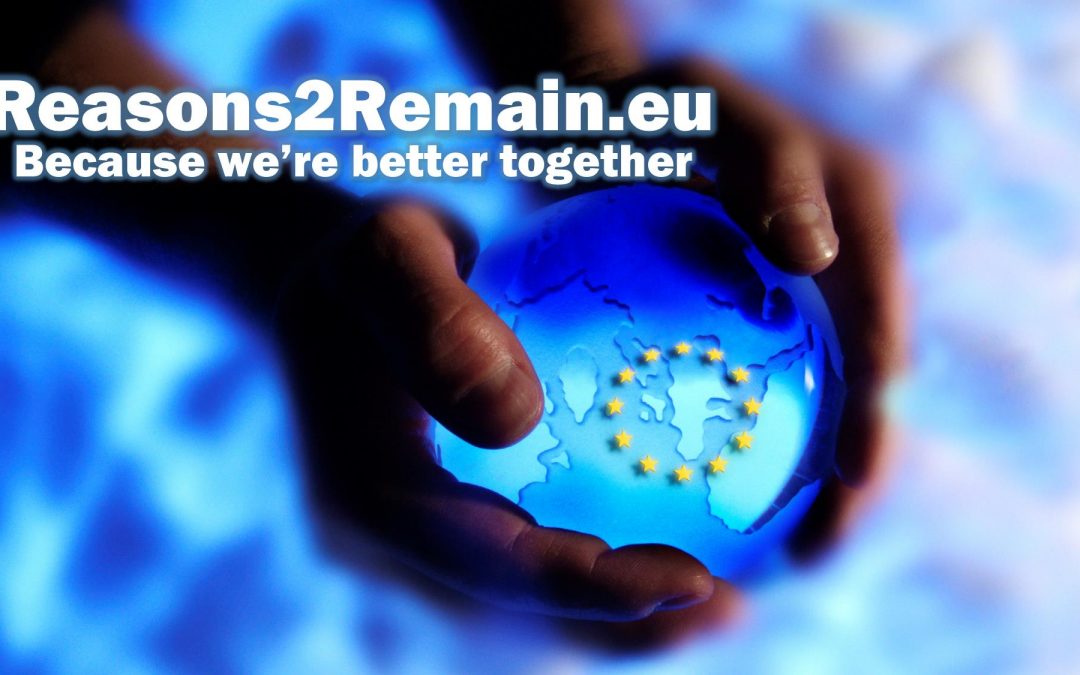 NO BREXIT IS BETTER THAN ANY BREXIT

Hardly a day goes by lately without a politician or journalist talking about the dire consequences of a ‘no-deal’ scenario, should the Brexit negotiations fail, writes our Guest Writer for Today, Sue Wilson.

Whether it’s the potential damage to the economy, job losses, a rise in the cost of imports, planes grounded or the prospect of running out of food and medicine, it all paints a very scary vision of a post-Brexit future.

Prime Minister, Theresa May, is intending to publish over 80 papers this month outlining the dangers of a cliff-edge Brexit and advising how best to plan for the worst, according to a recently leaked report.

May hopes that the contents of the reports will convince ministers to back her Chequers Plan, though that seems highly unlikely. It would seem that she has given little thought to how the public might respond.