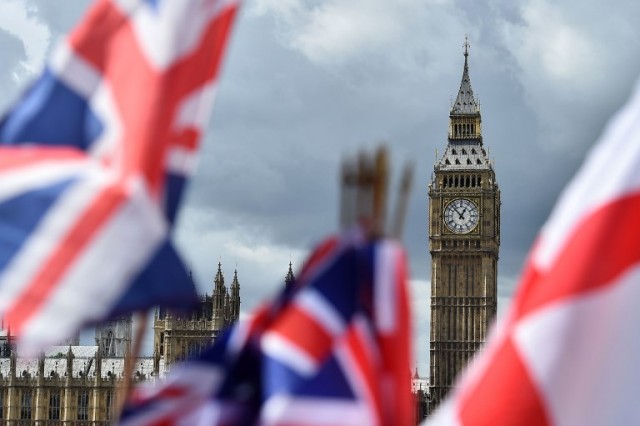 Spanish Prime Minister congratulated May on “her electoral victory” and said “we will continue to work for a fruitful relationship in the interest of the people”.

Spain has its own experience of a hung parliament and the difficulties that brings in forming a government.

Mariano Rajoy finally secured a minority government in September 2016 after ten long months of political deadlock and two general elections failed to give him majority rule.

The British election results competed with news of Spain’s own looming troubles, as Catalonia’s president announced plans to hold a referendum on independence for the region in October.

Those on the left in Spain, including Pedro Sanchez, the leader of Spain’s Socialists (PSOE)  and Pablo Iglesias were quick to congratulate Britain’s Labour party leader Jeremy Corbyn, who defied critics and vicious personal attacks in the press to gain seats.