The Case for Remain From Bremain. 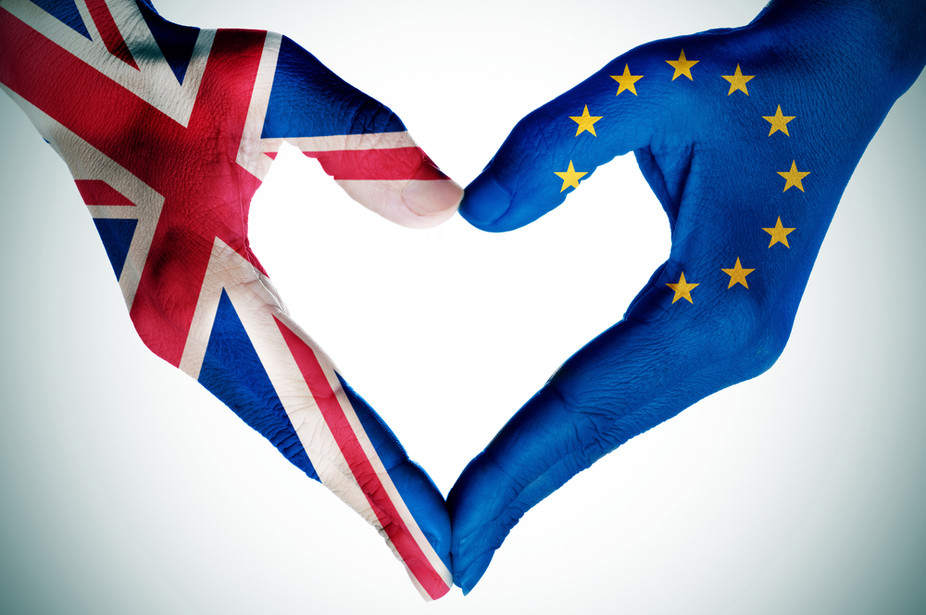 Our first Medium post comes from our campaigning friends Bremain, campaigning for the UK To Stay IN the European Union.

I first fell in love with Spain as a teenager, 45 years ago, & had visited many times over the decades. I was enthralled with the beauty, the people, the culture, the food and, of course, the weather. Over the years, my husband & I started to think about our future, & the idea of retiring in Spain started to take hold. In 2005, we started looking for a holiday home with a view to moving to Spain permanently once we reached retirement age.

However, once we started looking for a property, we thought, why wait until we retire, & we sold our house & moved out here lock, stock & barrel in 2007. It was the best decision we ever made, & our new life was pretty much idyllic, until that is, 23rd June 2016, when our lives were turned upside down by the Brexit referendum. Like many others, I spent the next 3 weeks in a complete state of shock, switching from disbelief to sadness, fear to anger.

I’m still angry, & I won’t stop being angry until Brexit is stopped! For this reason, I am now the Chair of “Bremain in Spain”, an anti-Brexit campaign group made up of over 5,000 Britons living, working & retiring in Spain. If you had told me a year ago what I would be doing now, I would never have believed it.