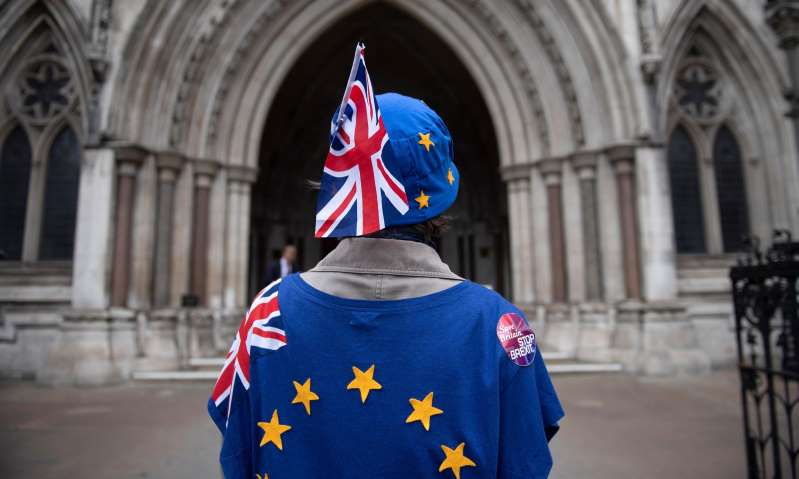 British expatriates have launched a fresh legal challenge against the 2016 referendum, arguing that the result has been invalidated by the Electoral Commission’s ruling on leave campaign spending.

The judicial review against the prime minister, Theresa May, has been submitted to the high court in London by the UK in EU Challenge group, which represents Britons living in France, Italy and Spain.