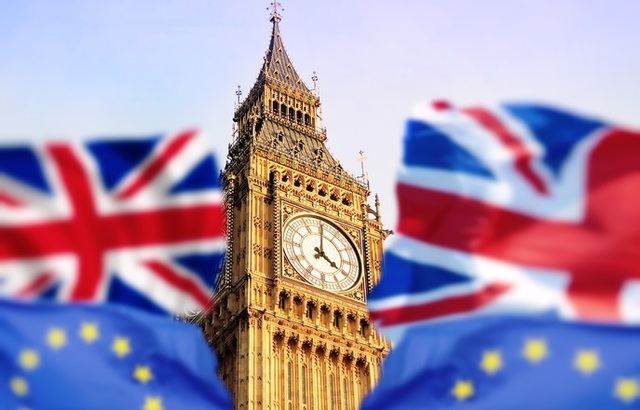 A 15-page policy paper published by the government on Monday, said prime minister Theresa May is seeking to maintain existing healthcare arrangements with the EU as well as guaranteeing the triple lock on pensions for the 472,000 UK citizens retired in the EU.

May also unveiled a new “settled status” for EU citizens living in the UK that will give applicants the same “indefinite leave to remain” status as many non-European nationals who have also lived in Britain for five years.

EU citizens resident in Britain will have to apply for an identity card after Brexit under Home Office proposals on their future rights.